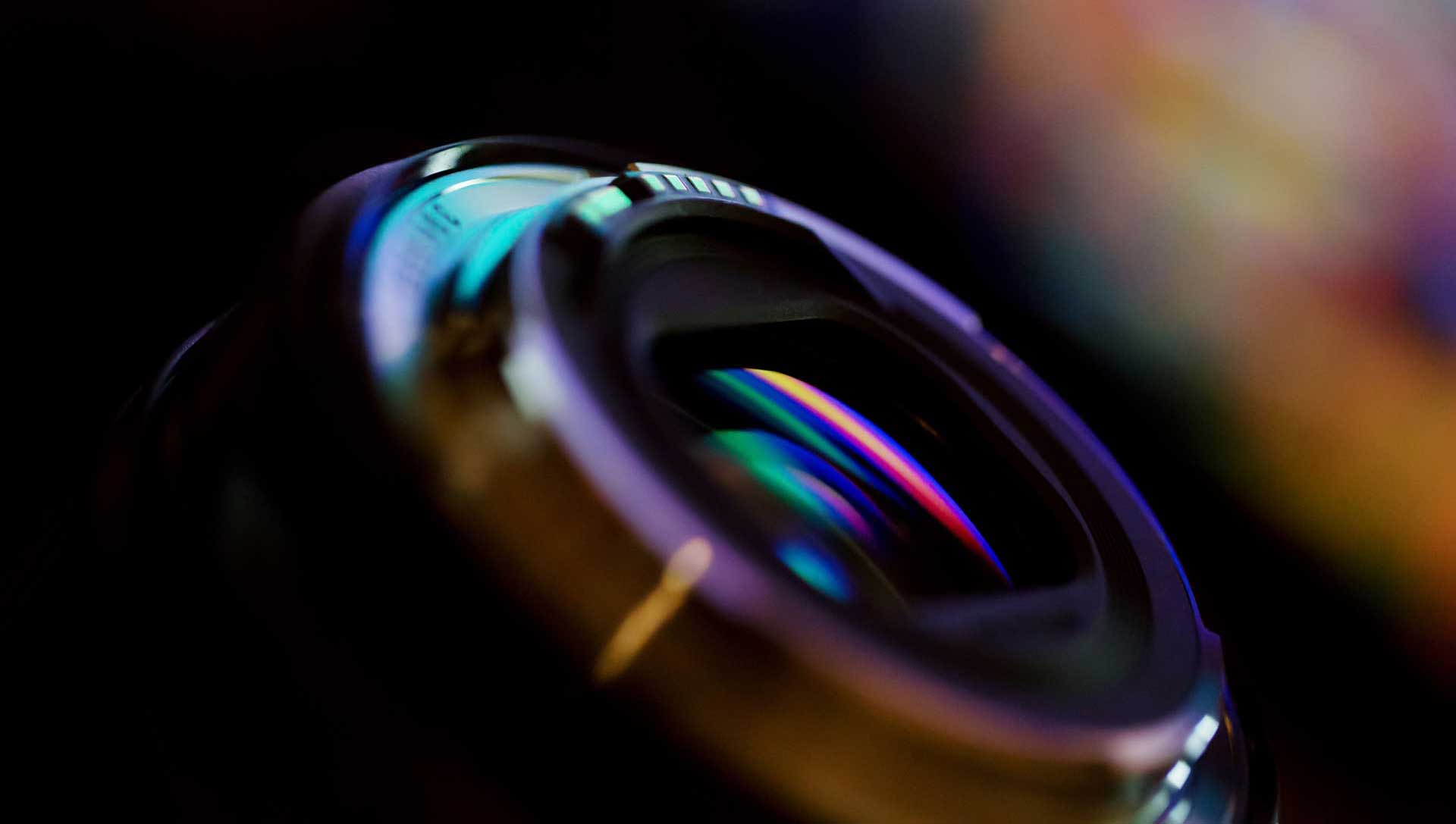 My name is Nigel Dupont. I Live in the UK and I am a lighting cameraman with a passion for what I do.

I have worked in the television industry for over 20 years and have vast experience in shooting all over the world. I have experienced high altitude and freezing temperatures to deserts and jungles. I enjoy shooting in extreme environments and thoroughly enjoy a challenge although I am equally comfortable in the corporate world. I have a current BOSIET license enabling me to work on oil and gas platforms on land and at sea. 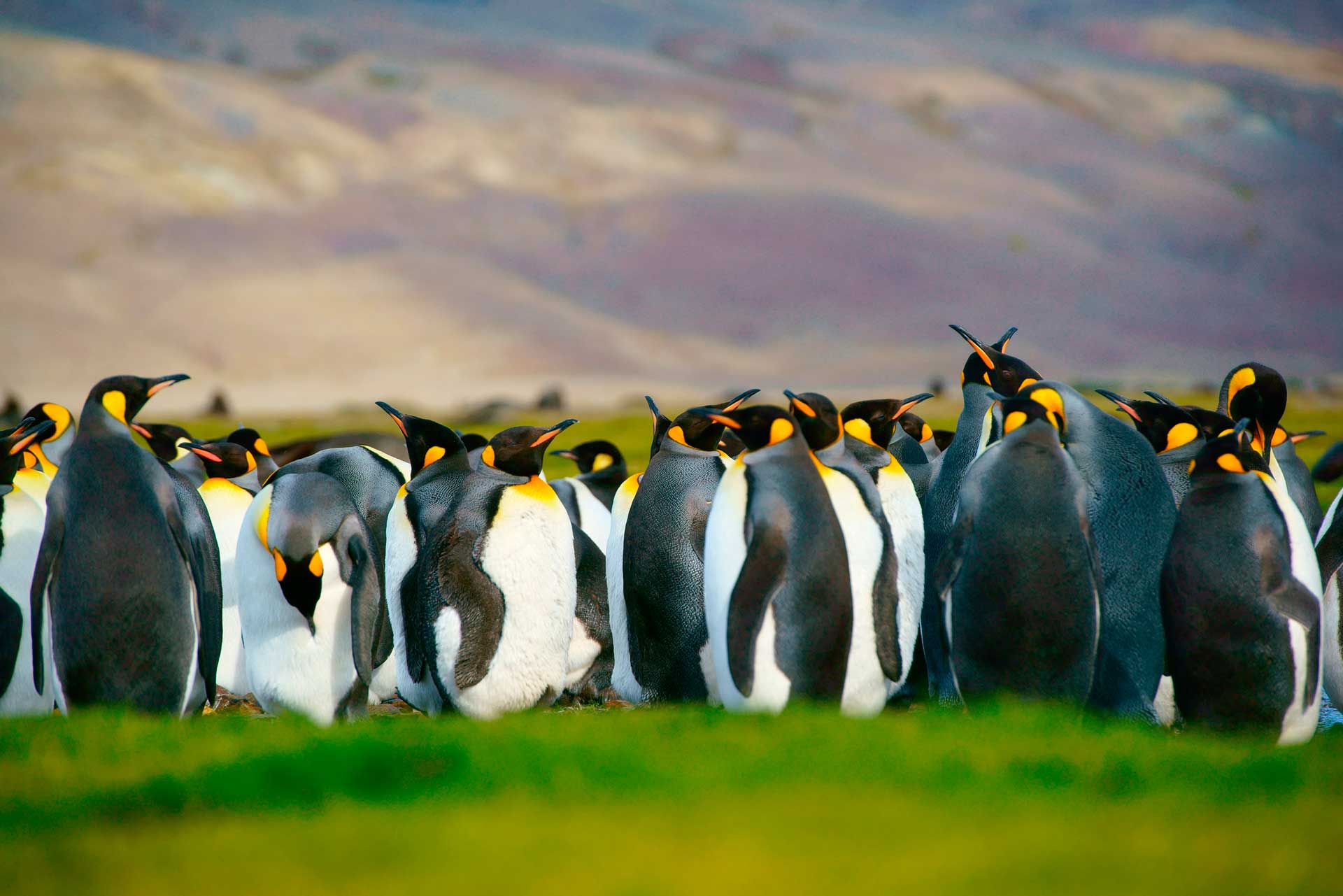 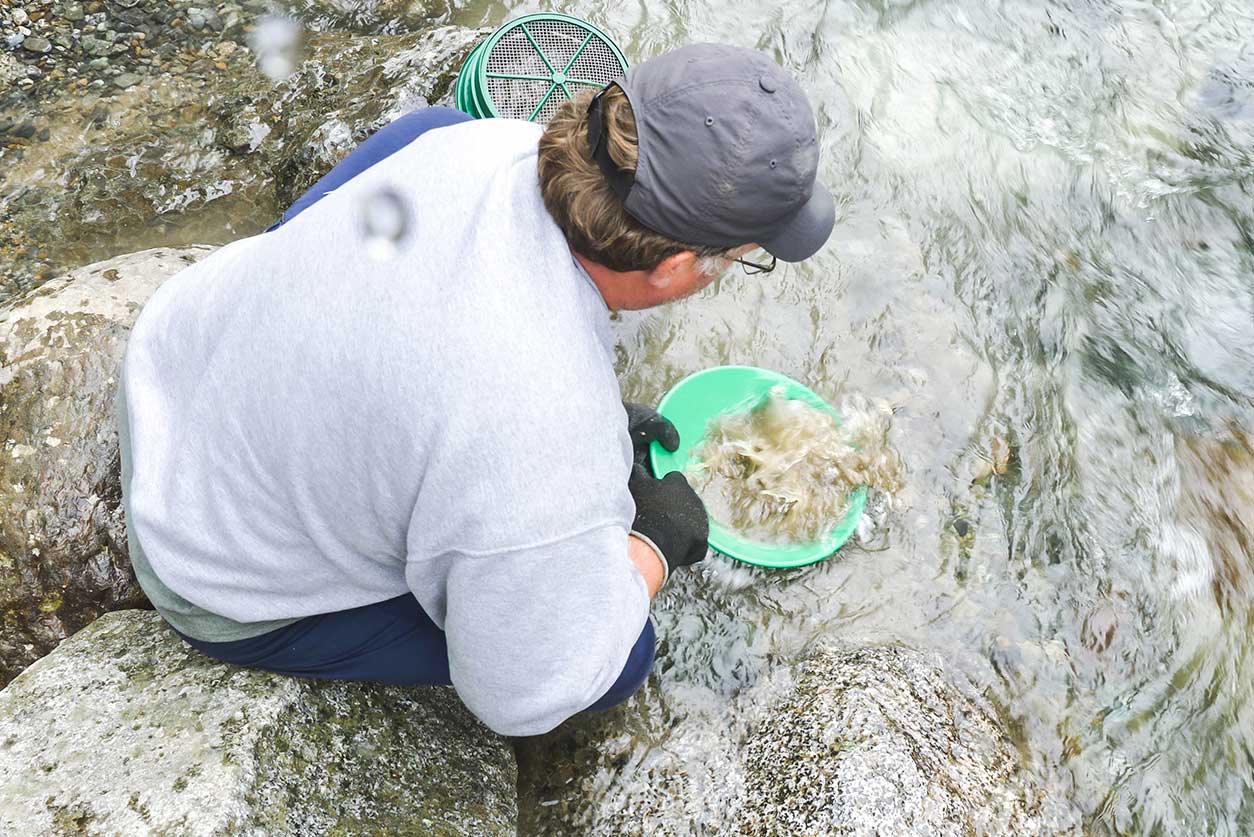 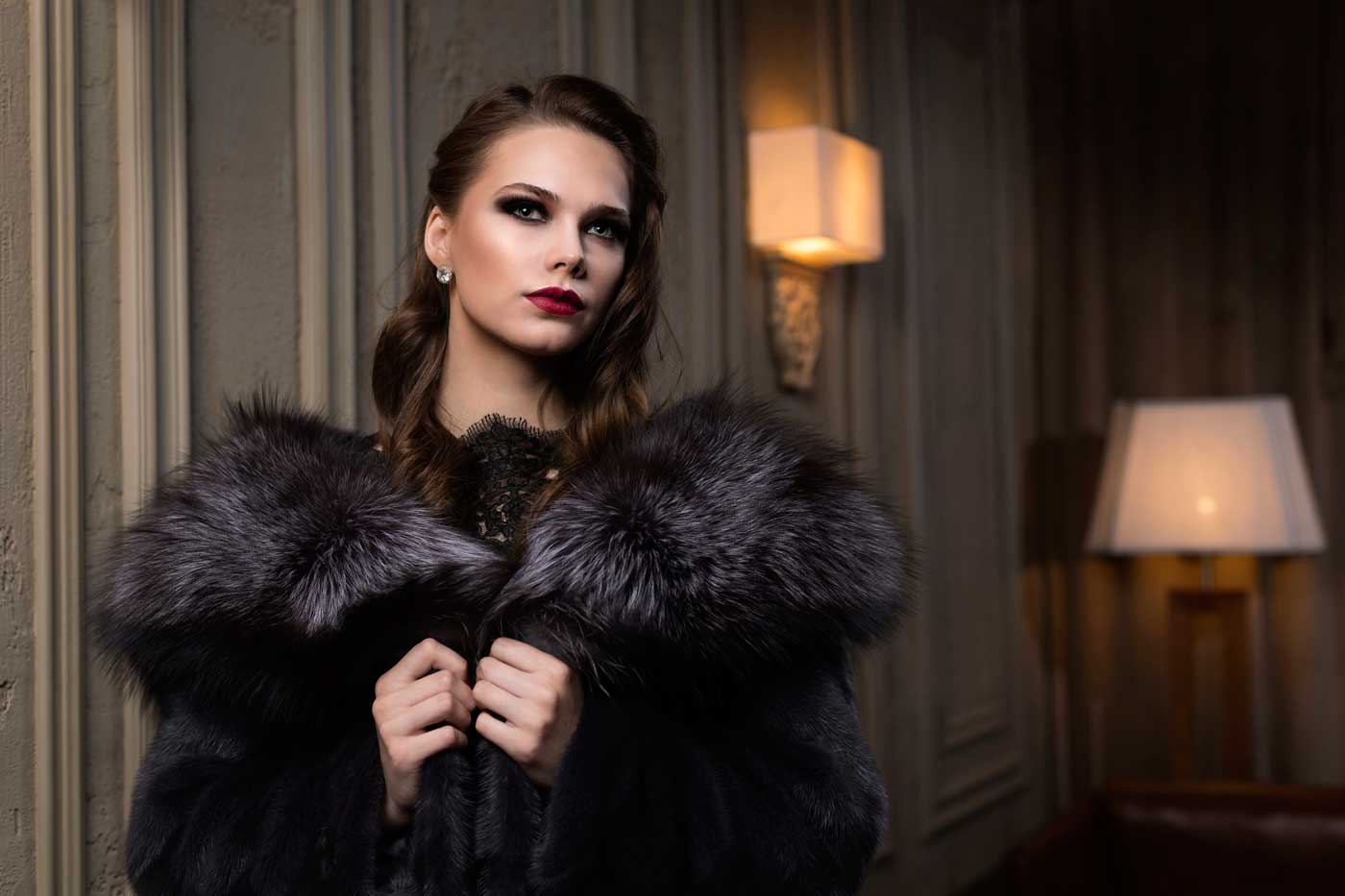 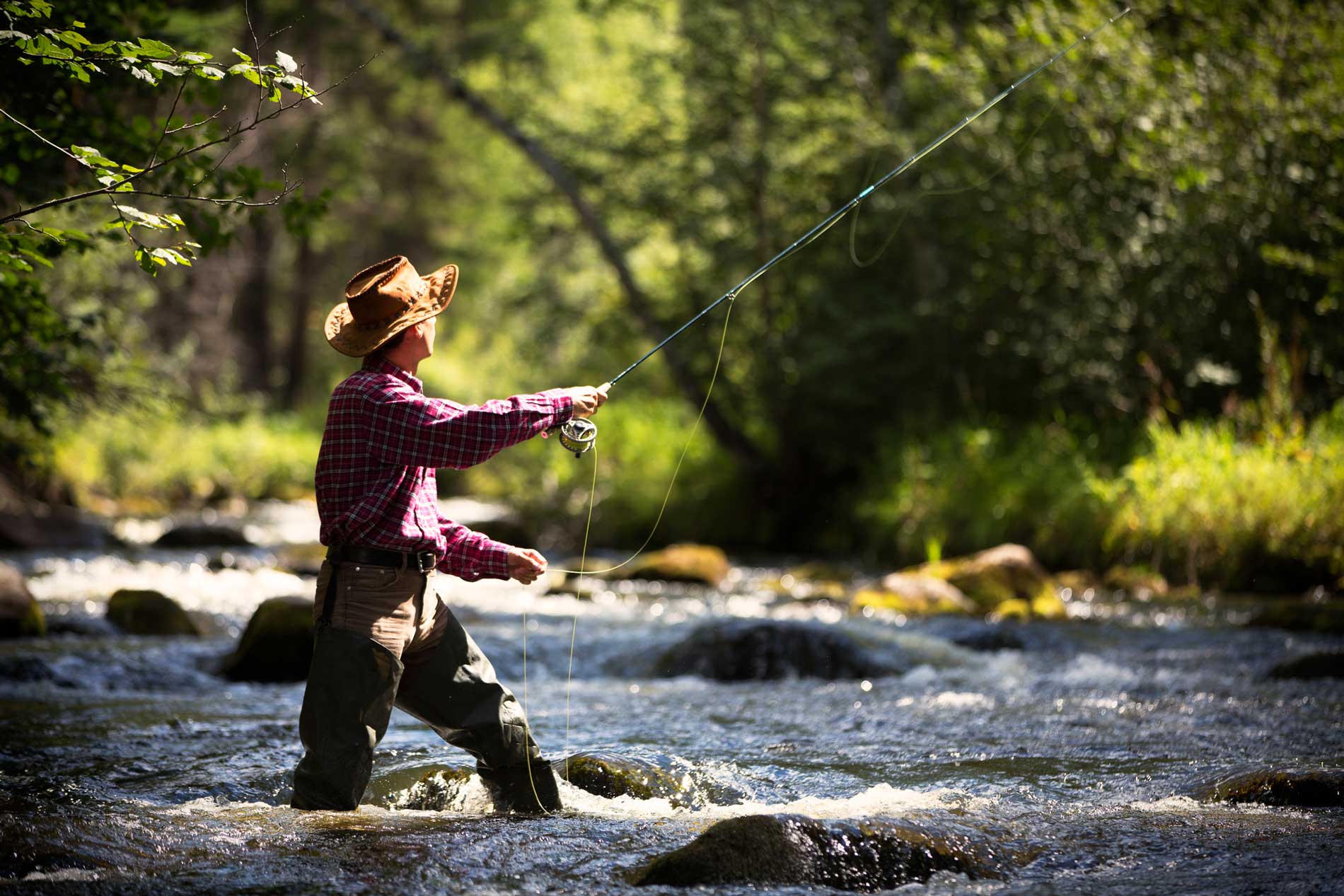 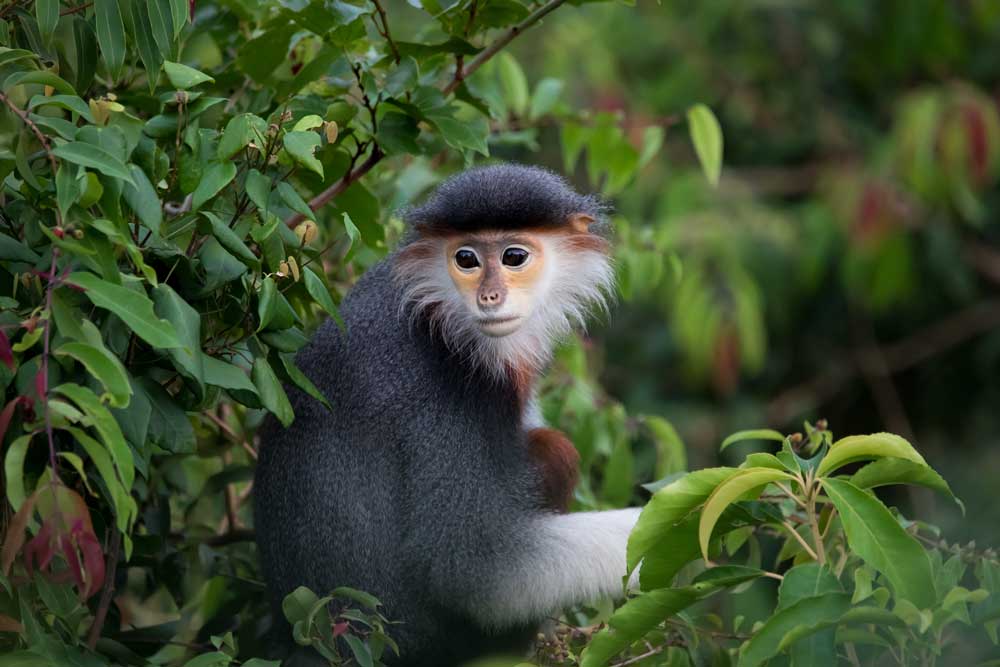 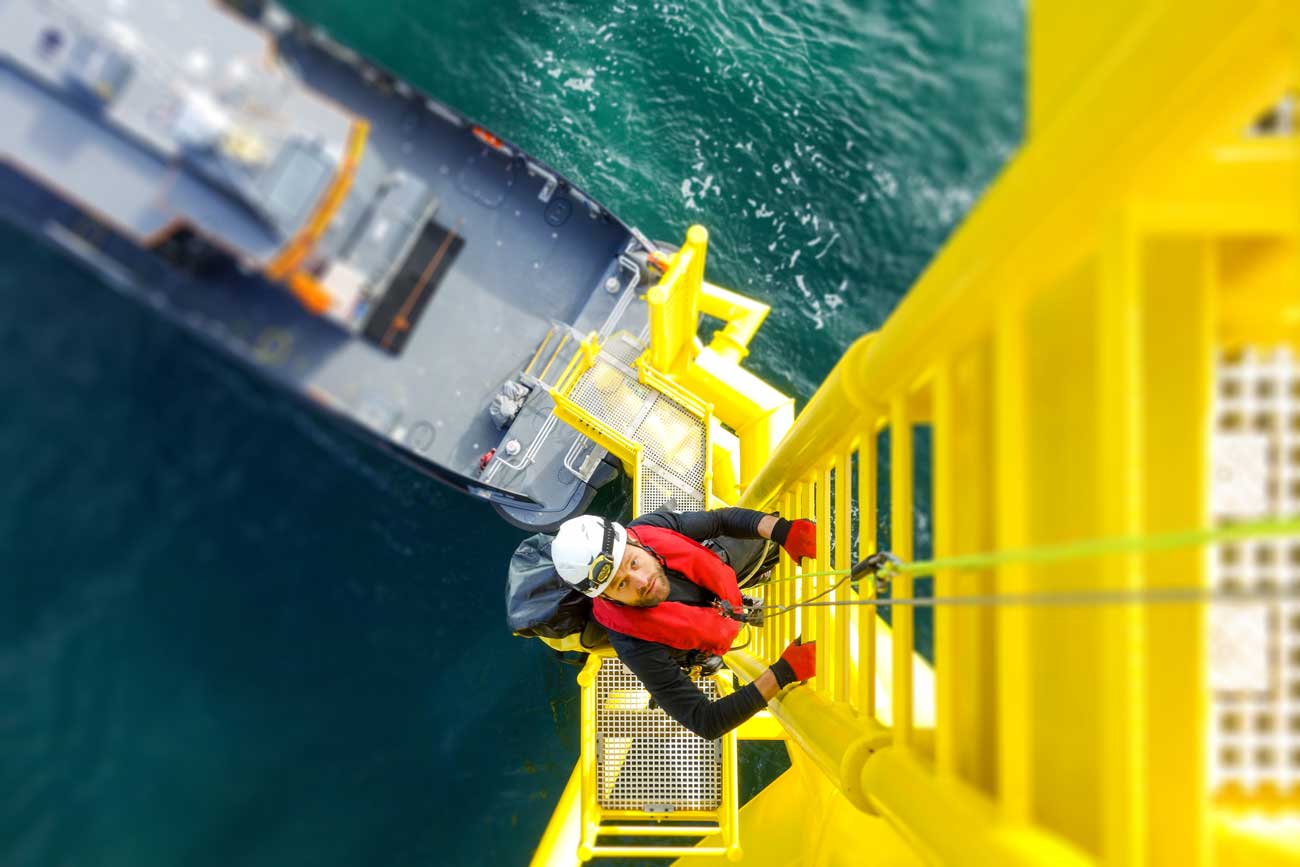 "I’ve had the great pleasure of working with Nigel for over a decade in very challenging and extreme environments. Nigel’s footage is always first class, striking and very useful in the edit. He never rests on his laurels and is always expanding his skillset becoming ever more versatile in the field. Since becoming a commercially qualified diver Nigel has been diving for us in extreme conditions in remote creeks in Alaska and delivering exceptional footage. What’s more he is a pleasure to have on any team."

"I have known Nigel for nearly 10 years and the shows we have worked on range from the most popular Discovery car series to films about NASA and Artificial Intelligence. We have spent weeks on the road filming in which I have found Nigel to be extremely hard working, fun to be around and always making sure my back is covered for the edit. He always tries to tell the story in the most dynamic and visual way be it a talking head, using toys (gimbal) or covering actuality. He has helped me transform the mundane into something that makes me look rather good at my job."