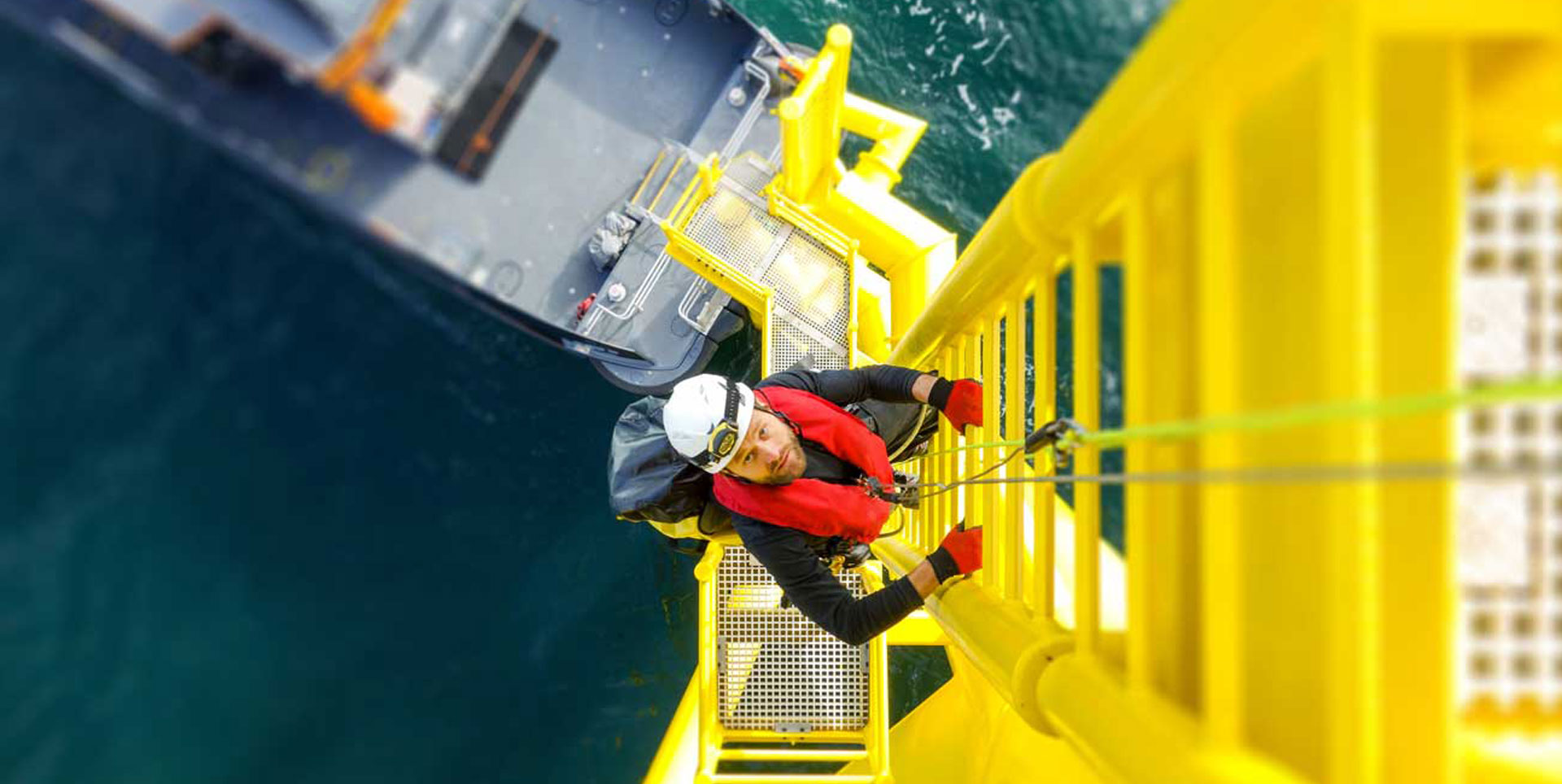 Back in 1994, Auger was the world’s first tension-leg platform, operating in the US Gulf of Mexico. A true deep-water pioneer, it was the first to float in water, moored to the sea floor thousands of feet below. When production from its fields started to slow, Auger looked destined for decommissioning. But in 2010 its fate took a dramatic turn. Using a new breed of seismic technology, Shell’s engineers discovered a whole untapped field – called Cardamom – hidden behind a vast salt deposit, 4 miles (6.4 km) below the sea floor. To reach its oil, they drilled one of the world’s longest wells.

In September 2014, Auger began producing new energy from Cardamom. This is the story of a legendary platform and the oil field that’s reinventing it – a success story unlike any other in deep water.